John Barylick graduated from Brown University and Boston University School of Law, where he won the Homer Albers Prize and the American College of Trial Lawyers Medal for appellate advocacy.  After admission to the Rhode Island and Massachusetts bars, he began his career in 1977 as a litigator at Tobin, LeRoy & Silverstein in Providence.  In 1982, he was a founding partner of the firm of Wistow & Barylick Incorporated where he practiced plaintiffs’ civil litigation, concentrating in medical malpractice, wrongful death and catastrophic injury litigation, for thirty-two years.

Over the decades, John has garnered numerous multi-million-dollar verdicts and settlements for his clients.  From 2003 through 2010, he was one of the lead attorneys representing victims of the Station Nightclub Fire, which litigation culminated in a global settlement of over 176 million dollars.  He received the Rhode Island Trial Lawyers Association 2006 Award for Professionalism for his work on that case.  John is the author of KILLER SHOW, The Station Nightclub Fire, America’s Deadliest Rock Concert (University Press of New England, 2012), the definitive account of the Station Fire and its legal aftermath.

John is in demand as a lecturer on litigation skills, tort law, and medical malpractice. He has served as an in-service presenter at Brown University Health Services, Rhode Island Hospital, and Women & Infants Hospital. He regularly teaches continuing legal education classes for the Rhode Island Bar Association.  His presentations on the Station Nightclub Fire have been sponsored by fire service organizations, legal professional organizations, and event safety professionals in 19 states and Canada.  He has served as a Lecturer in Law and a Distinguished Guest Lecturer in Torts at Boston University School of Law and is presently an Adjunct Professor at Roger Williams University School of Law.

John became Of Counsel to FoleyCerilli, P.C. in 2016, where he participates in case evaluation, planning, discovery and trial consultation. 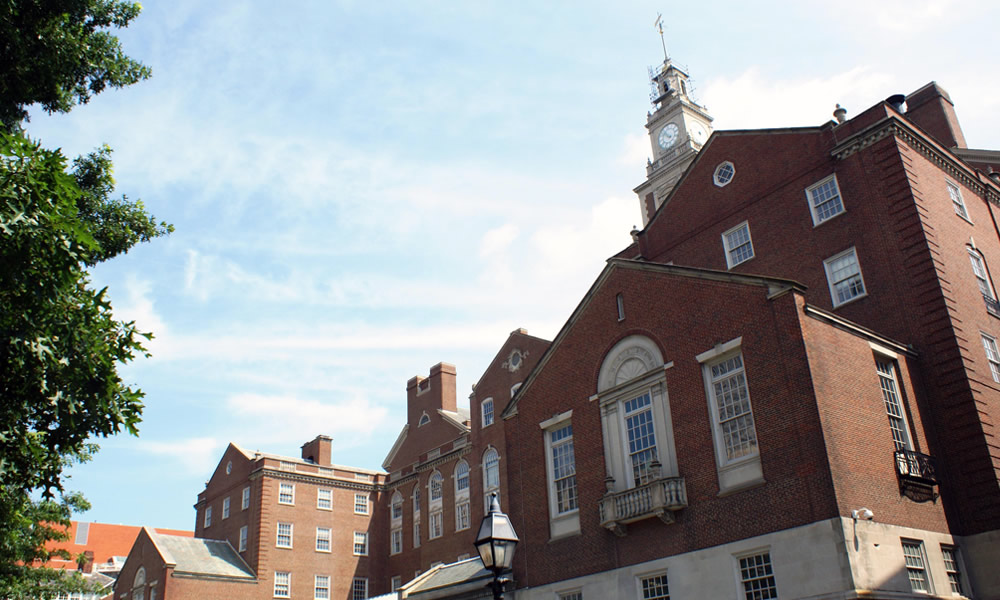